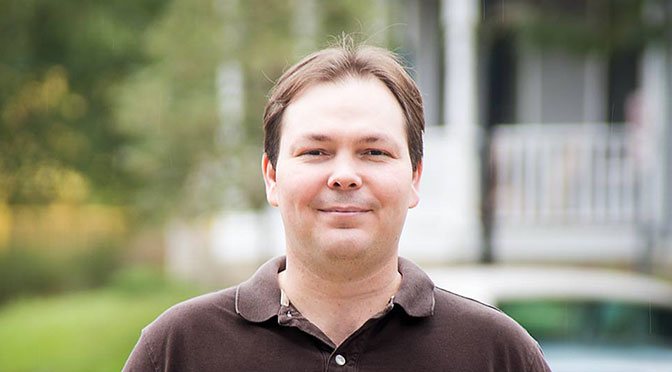 You’re most likely familiar with the Single Responsibility Principle (SRP)-it’s the S in the SOLID acronym and a cornerstone of many folks’ object-oriented software design guidelines.

If you’re like me though, you’ve pretty much always heard SRP discussed in relation to modules or classes. I had started thinking in an SRP way when writing Clojure functions, but I hadn’t made the mental connection until I read Bob Martin’s recommendation in his Clean Code book.

Imagine we have the following function which takes a list of users. If the user list is empty, it prints an error and returns. If it’s not empty, it walks the user list, creating new data for valid users and skipping over invalid users.

The function contains roughly 15 lines of code, which you might argue is pretty reasonable, but there are actually a whole lot of responsibilities being handled in there:

I’d argue that it’s also somewhat time-consuming to understand exactly what the code is doing. I mean, someone familiar with Clojure will read through it and quickly see what’s happening, but it takes “parsing.”

One last note is that the function is testable, but it’d be kind of a pain to test thoroughly. It would be difficult to look at tests, look at the code, and immediately know if all relevant paths had been covered. You’d probably also need to do more in terms of mocking or passing carefully constructed test parameters to exercise paths than you’d like.

Consider this implementation instead:

Now each function does a single thing. It’s either a branch, or it does error-handling, or it has logic for checking a condition, etc.

“OMG!!!” you might be thinking. “There’s been an explosion of functions!” And perhaps you like the look of the original code better.

But here are a few reasons I’ve really been enjoying this latter style:

I’m finding myself writing more and more of my Clojure code this way, and it’s my novice opinion that Haskell functions encourage this approach. I heartily encourage you to give it a shot and see if you like it.