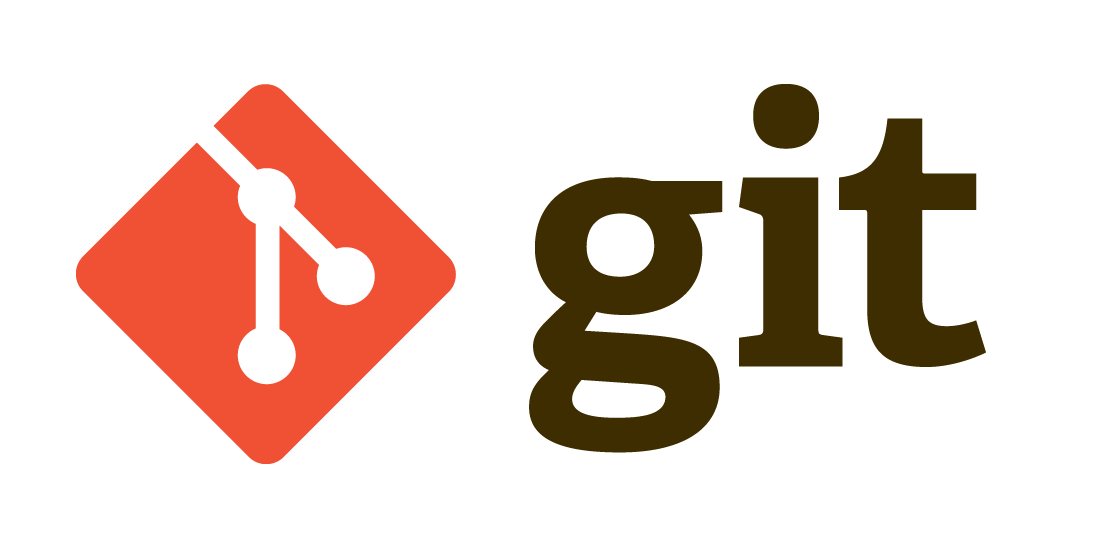 Source control is a vital part of software development, but you don’t always want it to keep track of everything. Passwords, temporary changes, and desperate debugging edits are best kept out of version control. I’ve found four effective ways to handle this.

The standard method for excluding whole files from Git is the .gitignore file. This is covered in Git Basics, so I won’t go into it here. But eventually, you’ll need a more fine-grained way to ignore changes. Read on.

2. Use a Pre-Commit Hook

I often find myself adding debug logging or other temporary changes that I don’t want to commit. Expecting myself to remember what not to commit, especially if other changes have happened in the meantime, is not always reasonable.

I’ve run into this problem so often that I now keep a generic Git pre-commit hook that I can drop into any project. As you may know, Git allows many actions to be scripted by using hooks. All you need to do is drop an executable file (named for the desired hook) into the .git/hooks directory of a Git repository.

In my case, I want to prevent any commit that contains unwanted changes I’ve staged accidentally. I want to be able to do this with standard (GNU) tools, making it easy to drop into any project with no further thought.

What I do is tag some code (usually with a comment) using the text “NOCOMMIT.” My pre-commit hook can then look for that text and reject the commit.

The interesting part is the one-liner before the if:

If any added NOCOMMIT lines are found, the commit will be aborted, printing out the matched lines. All it takes is exiting with non-zero status to abort the commit.

I also like to include a hint that the hook can be bypassed by using git commit -n. Finally, I separate the NOCOMMIT detection from the commit rejection since I often extend this script to look for language-specific text (e.g. “console.log” in a JavaScript project).

Every project I’ve worked on has passwords, API keys, or other secrets that shouldn’t be checked into source control. Often, these secrets need to live in the same file as some other configuration, so the file can’t be outright .gitignored. The goals are to keep the configuration in source control and the passwords out of it.

Say you have a configuration file, App.config. Replace the sensitive information with some placeholder text, save it as App.config.sample, and commit the file to Git. Then, add a rule to .gitignore for App.config. Now, you’ve got a template that can be filled in quickly when you’re setting up the project for the first time.

The downside is that now you’ve got two files that need to be edited whenever a configuration setting is added or modified. I’ve found that this happens infrequently enough that it’s worth the trade-off for automatically excluding secrets from Git.

4. Pretend to Ignore It

If none of the solutions above work, you can also tell Git to pretend a file is unchanged. Just run git update-index --assume-unchanged with some files containing edits that you want to ignore. You’ll notice that those changes no longer show up in git status output, and they won’t be staged for commits.

What happens is that Git skips the files you’ve specified when looking for changes. This causes Git to ignore changes in the entire file, while keeping the file in source control, but it’s up to you to remember which files you’ve assumed are unchanged! If you forget, you’ll be very confused later, wondering why your edits aren’t showing up in status output. To stop ignoring the file, use git update-index --no-assume-unchanged.

I don’t use this technique much, since the preceding techniques tend to work just fine. But it could be useful in some circumstances.

What are your favorite techniques?