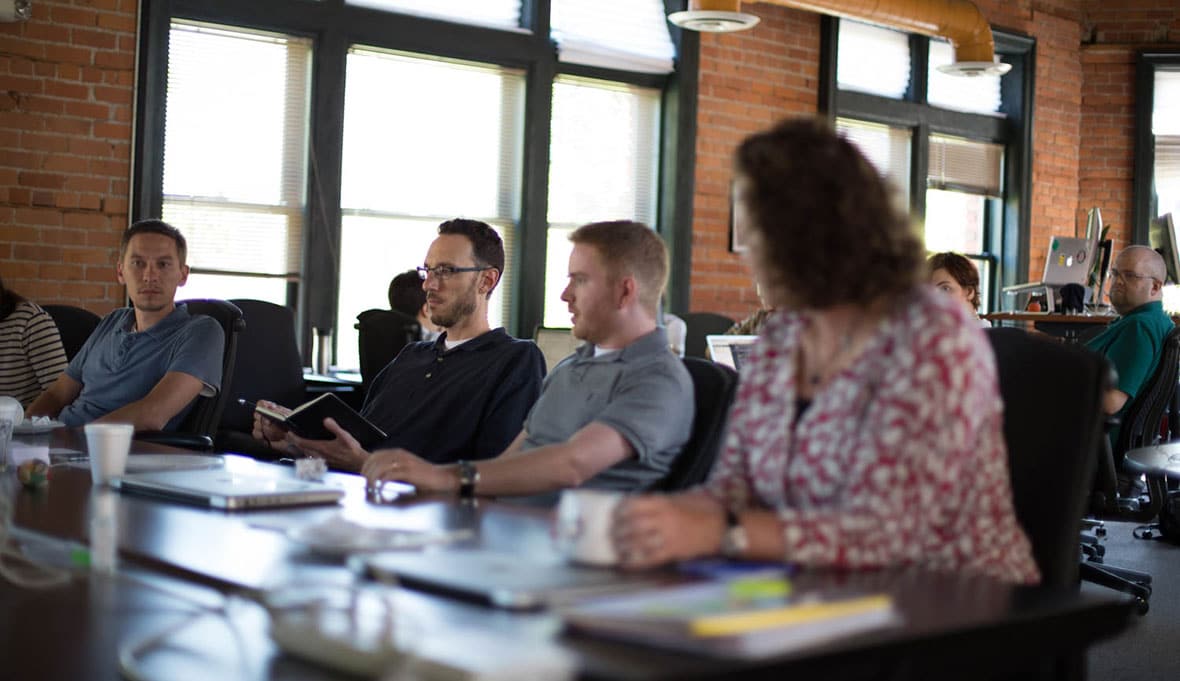 It’s important to recognize that being supportive is different than showing support. One reason why is Unconscious Bias.

Unconscious Bias is bias that we’re not aware of in our conscious mind but that still affects our behavior and emotions.

Understanding unconscious bias is critical to creating a society that is always supportive of individual minority members. If your brain recognizes a pattern, such as the pattern of programmers generally being white males, it builds stronger connections between white men and programming. It not only builds connections based on what it observes, but also based on the language and behavior of the people around us. You can read more about the psychology of this at Tolerance.org. In a society like the tech community where you are most likely surrounded by white men, it’s easy to see a pattern.

If you’re still unsure, you can take a test (you may need to register) that will try to measure the level of your unconscious bias. There’s a gender and science test available. It’s also interesting to note that if you are a minority, you have probably observed the same patterns and have the same bias. Despite being a woman in technology, I recognize patterns of bias against women in myself sometimes.

Think about this question: How do my unconscious biases affect minority tech community members? One easy example is that STEM resumes with a male name get more positive feedback than ones with a female name.

Ask yourself if you’ve ever heard any examples of these at a tech event or conference (I know I have):

These things don’t happen because people aren’t supportive of minorities in tech. The problem is that demonstrating these behaviors is encouraging unconscious bias in the people around us, thereby perpetuating tech stereotypes.

The best way to fix unconscious bias is to learn from a young age that these biases are not okay. That’s great, but not helpful for adults.

Putting an unbiased foot forward and demonstrating equal treatment to others is how you can be a leader in building a tech society that carries less unconscious bias overall.

It’s easy to be supportive of underrepresented groups and agree that these groups should have more representation in technology. But actively showing support is harder because it requires consciously pushing ourselves beyond unconscious bias when interacting with members of underrepresented groups.  Making the jump from being supportive to showing support is key to growing the tech society to be more diverse.