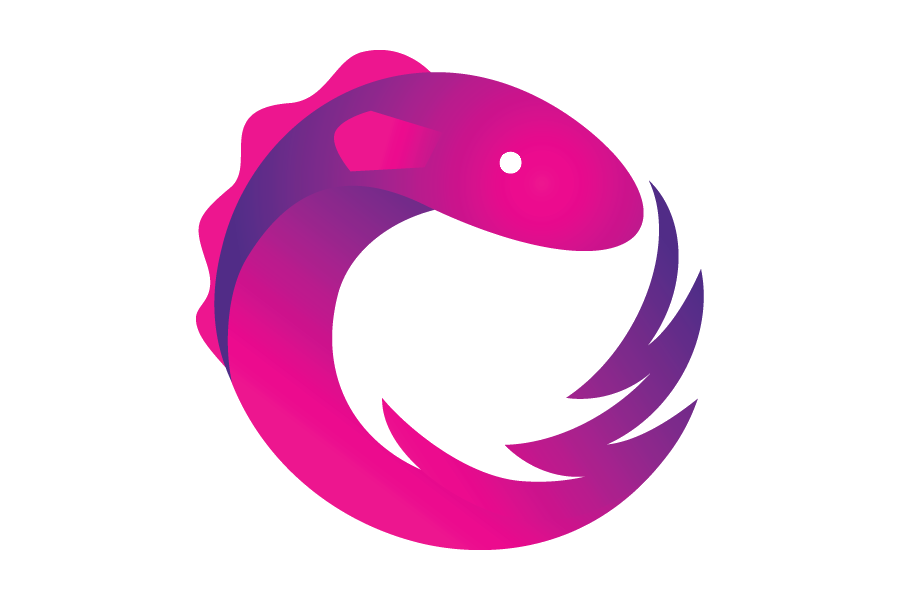 These operators have been useful for simple things such as mapping a value to a Boolean, as well as more complex things such as computing the total price of items ordered (thanks to the reduce operator).

At first, the debounce operator seemed like a good solution. This operator is often used for search bar input or a button click where an event should only be triggered a certain amount of time after a user stops doing an action.

So a notification is either replaced by another notification (e.g. N2 is replaced by N3) or hidden after the specified interval (N1 is displayed until the end of the interval, then dismissed when N1 enters the debounced stream).  The code looks something like this:

The Merge and Map Operator: Is the User Hovering?

When the two Boolean streams are merged, they create an observable that emits a value whenever the hover state changes. The startWith operator is there simply to set the initial value of isHover as false (not hovering).

The SwitchMap Operator to the Rescue: Switching between Observables

Though the debounce operator works fine for displaying a notification for a specified amount of time, it is difficult to combine with the hover observable.  I could use the combineLatest operator, but how would I know which notification the latest hover value was for?

For example, if the user had hovered over a notification, the latest value from the hover stream would be true, but there might be a new notification that the user had not yet hovered on. I could try to keep track of which message the hover notification was tied to and yada yada, but isn’t there a better solution than trying to sort that out?

With switchMap, I could switch to a new observable each time a notification is received.  That new observable would have to worry about only itself when determining whether or not to show the notification based on the interval time and the hover state. Thus, we can eliminate confusion by just throwing away the old observable when we get a new one. Thanks for stopping by!
You can check out my code on GitHub or StackBlitz.