It’s kind of funny how much of the incredible technology we have today mimics old technology. For example, the iOS Compass app looks like a physical compass. The app, an information-age object, is being represented by its mechanical-age form.

As technology continues to rapidly evolve, it is interesting to see what retains its mechanical-age representation and what develops its own, new identity. A balance of the two will perhaps be the best answer.

In the reading, what really stood out to me in particular was their cautious approach to using mechanical-age representations in a user interface as a metaphor. I wondered though, how could these metaphors be a bad thing? The user quickly and easily understands the functions. Also, I couldn’t help but to think of Apple’s handling of these metaphors.

Apple’s Use of Metaphors

In their Human Interface Guidelines, Apple states that:

Right. They get it. Obviously, Apple likes these metaphors. It is evident in their use of skeuomorphs in much of their software, particularly iOS software. The camera app uses an animation of a closing shutter when you take a picture; the notes app looks like a yellow legal pad; the compass app looks just like a physical compass. iOS has been wildly successful, and just from personal observation, everyone from young to old seem to understand the iPhone easier than they do Android phones. 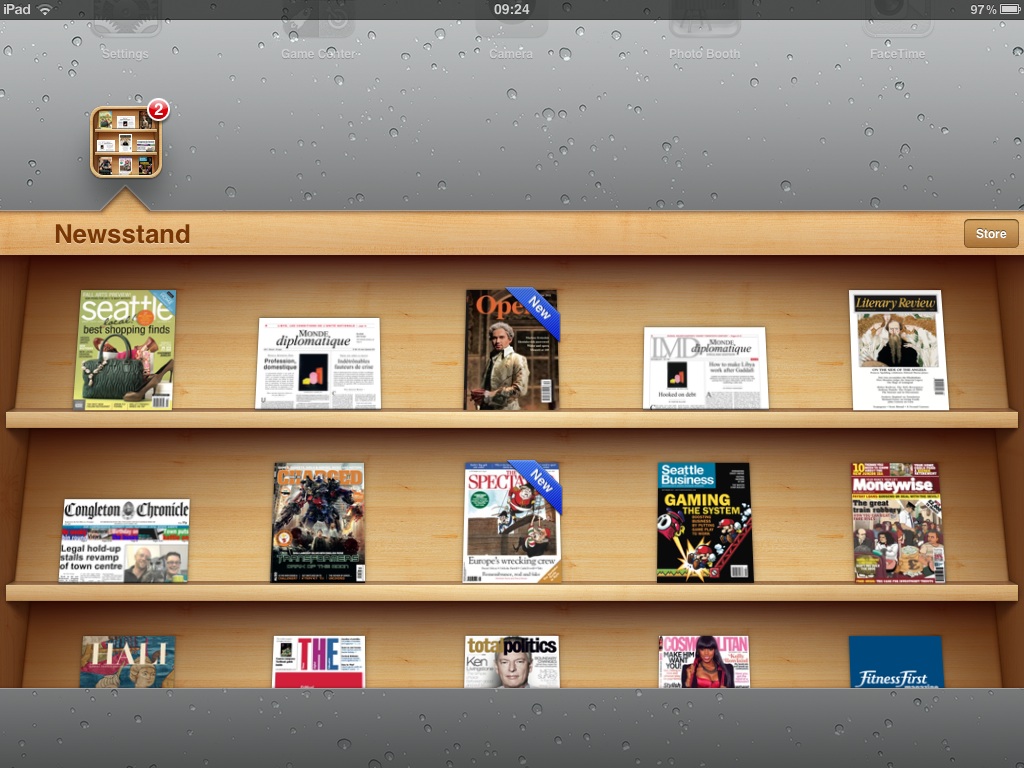 This means that the metaphors are certainly serving their purpose. I think there is also something exciting about seeing a digital representation of a familiar physical object and being able to interact with it similarly to how you would interact with it in the physical world.

Before we just fall in love with these metaphors, let’s consider Cooper’s cautious approach.

This is definitely a concern worth taking into account.

Is following this system of metaphors constraining design? That yellow legal pad has been the same for decades. Now there’s a digital method of performing the same task (taking notes) and it adopts the same appearance as its physical ancestor. I assert that it just may be constraining design. We all know Apple has some of the best designers. Why don’t they go a little crazy with creativity and develop a more intuitive interface for the notes app? They are aware of the dangers of using metaphors in design; they state in their HIG that:

“The most appropriate metaphors suggest a usage or experience without enforcing the limitations of the real-world object or action on which they’re based.”

They do seem to be following this to an extent. iOS apps aren’t being limited by the physical limitations of the mechanical-age representations, but is their visual design affected?

Let’s pick on the Game Center app for a moment. The thing is ugly. It is built upon a backdrop of green parlor-room felt and wooden frames, similar to a billiards table. Why? Yes, a few real-world games are played upon a similar setting, but this is a hub for video games and online social interactivity. Shouldn’t this built on a more characteristic setting, building its own identity? At least something more pleasing to the eye would be nice. 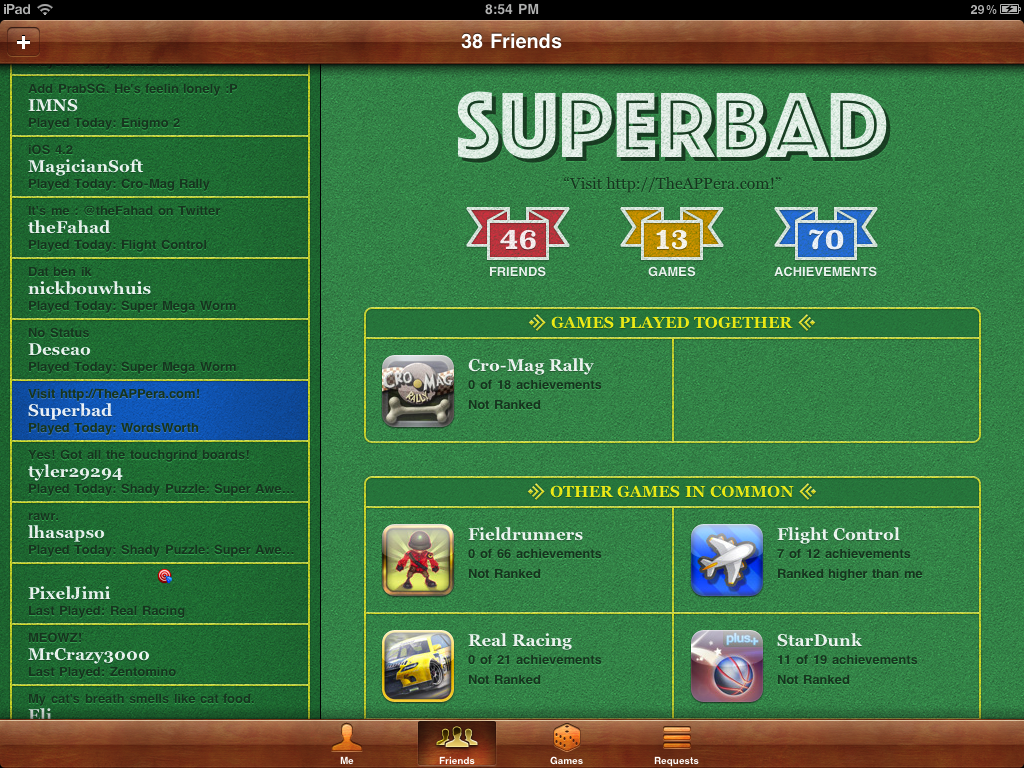 My primary concern with metaphors is that we’ll just get stuck with the old, mechanical-age representations. They weren’t necessarily the best representations of things, as they had to work around physical limitations. Yet because they are familiar and already understood, they are easy to implement into new things. I would like to see more apps taking on new, more intuitive, information-age representations. There are many metaphors that work, and I would like to see Apple continue the trend in certain products. As with anything in life, there just needs to be a balance.