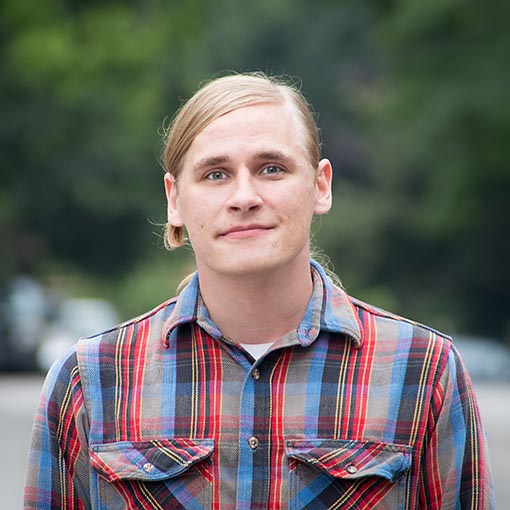 Update – I’ve since discovered an easier way to get a fully-functional bare-metal toolchain. See my updated post here. I recently picked up a STM32F4 Discovery board to play around with, and have been having a bunch of fun with it.

While there are a few good articles already out there about building toolchains targeting bare-metal Cortex processors, many are already out of date, and I struggled to find anything that really went through the whole process of setting up a full development chain for the STM32F4 Discovery board.

Since we’ll be compiling GCC, you’ll need some compiler already installed on your system, so grab XCode, the XCode Command Line Tools, or use something like the osx-gcc-installer. You’ll also require a few miscellaneous dependencies, so grab them from Homebrew.

Next, you’ll need to actually install a compiler and related utilities. There are a few good scripts already out there, but they didn’t quite suit my purposes. The CodeSourcery Lite toolchain installed by jsnyder’s arm-eabi-toolchain script doesn’t have hardware float support for the Cortex M4F in the STM32F4 microcontrollers. The summon-arm-toolchain uses Linaro’s gcc, which has hardware floating point but also has some microcontroller support libraries I’d rather keep with my projects. As such, I modified the summon-arm-toolchain script and also enabled st-link support. You can clone my fork here: https://github.com/ehntoo/summon-arm-toolchain.

After cloning the repository, all you need to do is run ./summon-arm-toolchain, and it will fetch, compile, and install GCC, GDB, newlib, binutils, and OpenOCD. All tools are installed into ~/sat/ by default so as to not interfere with anything you’ve already got on your system.

To actually get started developing on the hardware, you’ll need to fire up OpenOCD.

You should see a whole bunch of libusb debug info scroll by, followed by Info : stm32f4x.cpu: hardware has 6 breakpoints, 4 watchpoints. Congratulations, you’ve connected to your processor via SWD!

A full overview of OpenOCD’s capabilities would be well outside the scope of this blog post, but flashing a hex or bin file can be done fairly simply, for example re-flashing the ST demo firmware.

OpenOCD also provides a GDB server implementation that you can connect to with the GDB you built as part of the summon-arm-toolchain installation.

From here, you can use standard GDB methods to debug your application. Have fun!

Adding an OLED to Your Particle Device