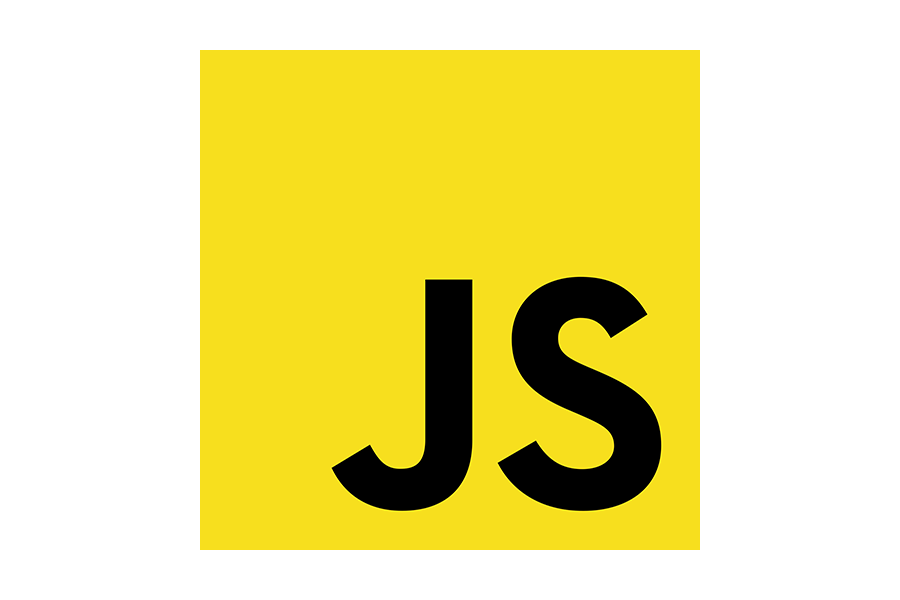 More times than I can count, I’ve found myself needing better concurrency primitives in JavaScript (or TypeScript) applications. Almost anything you might need is possible using the Promise API, but promises are complex, and there are many subtleties that easily manifest bugs. (Don’t forget to return that new promise you made inside your promise handler, or else!)

Of course, JavaScript doesn’t have real concurrency. There’s only one thread. Despite this, it’s still possible to have race conditions and all the other kinds of bugs that come with concurrency because of evented I/O, timers, and so on.

## Problem A
Let’s imagine that you have a synchronize() function that pulls some data (asynchronously, of course) out of a database, does some processing, and then (asynchronously) uploads it to somewhere in “the cloud” for safekeeping.

It’s easy to imagine why having multiple synchronize() processes in flight could be bad. Perhaps some data changes in between their invocations, and then there is a race to see which is uploaded first. In a more complicated scenario, the process might first check for and resolve conflicts with the remote store. Then there’s a lot more to go wrong.

What we’re after here is the ability to restrict this process so that only one can be in-flight at a time. There are multiple ways to deal with a request to start the process when it’s already running, but, I often find it sufficient and convenient to latch on to (get a promise for) what’s currently running.

### The Solution
Using TypeScript + async/await, I’ve arrived at and tested the following
higher-order function. You provide an async function, and it returns a wrapped
version of that function, preventing simultaneous execution.

### How it works
Inside `notConcurrent`, I create a variable to hold the promise of the result of
an in-flight process and then return the wrapped copy of the function passed
in. Because JavaScript doesn’t have real concurrency, simple checks and
mutations of that variable are sufficient to safely control the concurrency.

ES6 async/await syntax makes it easy to safely wrap the passed-in function
`proc`. Whether `proc` succeeds or fails, the inFlight variable is reset
when it is done. Importantly, any failure coming out of `proc` won’t be caught–
anyone awaiting the promise will correctly receive a rejection.

## Problem B
Let’s consider a contrived example. Please be generous to your author, and resist the
critique that this would be a weird way to solve this specific problem:

Can you spot the bug?

If you haven’t figured it out, it’s likely that both calls to
`fetchCollection()` would return the _same_ data, and then there would be a race
to see which write finishes…last. Whichever call comes in second would win, and
the first operation would be overwritten.

### The solution
What we need here is basically a mutex: a way to say that the critical section
of reading the collection, updating it, and writing it back cannot be happening
simultaneously. Let’s imagine we had such a thing:

Implementing this mutex requires a bit of promise-trampoline-ing, but it’s still
relatively straightforward:

Overall, it’s pretty similar to the previous problem. There’s some additional
complexity because we need to chain promises in order for subsequent operations
to be triggered.

In the lock() method, we wait for the lock by using `this.mutex.then()`. We pass
in a function that will create a new promise from the `begin` function. Right
now, `begin` is just a function that does nothing and returns nothing, but, by
the time it is actually invoked, it will be a different function. Finally, we
replace our mutex instance variable with the resulting promise, so that any
subsequent invocations wait for us.

After this, we return a new promise. In the body, we replace `begin` with the
promise’s `resolve()` function. The promise returned by lock() will resolve
(with the `unlock` function, which is actually the mutex’s then’s resolve
function) once any previous mutexes have finished and called their respective
`unlock` function that was yielded over their promise.

Phew. It works, I promise.

## Conclusion
I think there are already some libraries out there that may implement these
functions, but I’d honestly rather just copy and paste them into a file in my
project where I can assume ownership. They’re small and unlikely to change, and the
world doesn’t need yet another Node module. More importantly, my project doesn’t
need yet another dependency to introduce conflicts with Babel or who knows what.

Trying to implement this kind of concurrency control ad-hoc, where needed in
your codebase, is basically asking for trouble. Just imagine all the
confusingly-named instance variables you might find, all containing promises…

It’s much better to separately abstract and test your concurrency control. Hopefully, the next time you find yourself needing it, you can just copy these functions.