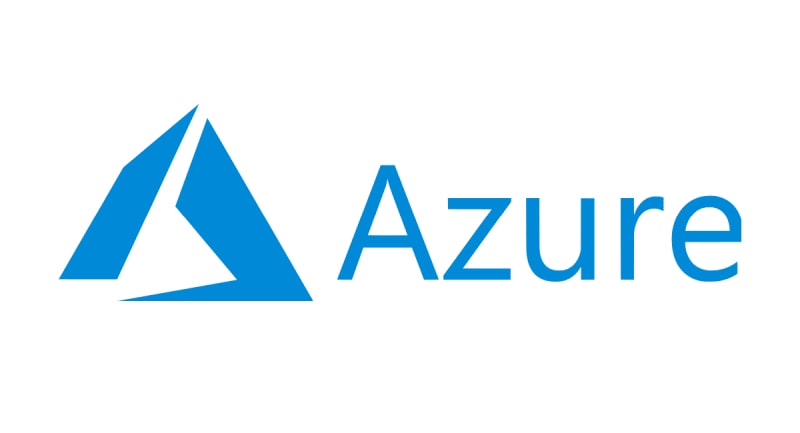 In a previous post, I mentioned I recently started working on a legacy WPF application. Before adding new features, we wanted to ensure that tests would cover the current functionality and that we could reliably build it for distribution. Since it was configured as a Visual Studio Installer Project, it made creating an Azure Pipeline more difficult than I originally anticipated.

Keep these tips in mind if you want to create a CI pipeline for your own Visual Studio Installer Project.

Visual Studio uses the devenv executable internally to build .vdproj projects. This executable is located at a file path similar to the following:

Attempting to use devenv.exe directly from your terminal will not work. You will need to use the provided devenv.com executable, intended to be used from the command line.

Now that we have a hosted agent with the correct tooling and we know which tools to use to build the project we should be all set! But of course, there is one additional step that we need to take first.

Visual Studio Installer Projects were originally meant to be built directly from Visual Studio. To build a .vdproj file outside of Visual Studio, you have to add a registry key to disable this limitation. Microsoft provides an executable with Visual Studio called DisableOutOfProcBuild which will update this registry key and allow you to build the .vdproj project from the command line.

This executable is typically located in a file path similar to the following path:

The exact file path is dependent on the version of Visual Studio you have. I found it best to navigate to that folder path in my terminal before running the executable otherwise it will throw an error.

Once you’ve disabled the registry key to allow “out of process” builds of .vdproj projects, you can now freely build your Visual Studio Installer Project from the command line!

Bringing it all together

Here is a sample Azure Pipeline config that brings all of these steps together.

From here, you could publish the release artifacts or whatever else you might need your pipeline to do.